The Secret of Semion

The days when your schedule revolved around a $60 haircut are over.

The new era that allows you to be in full control was made possible by the Semion Training program. Price does not dictate the quality, the training does.

The secret of Semion Barbershop lies in its hiring and training program. Hundreds of licensed applicants applied to work at Semion Barbershop over the past seven years. Unfortunately, there was never a candidate that met Semion Standards. By no means is it their fault, barbering and cosmetology schools are not capable of teaching the trends and expectations of the 21st century. Therefore, many times during the practical interview candidates are unable to hold a comb or use clippers properly. We wish the problem were only with schools, but the problem exists in the industry where candidates with many years of experience still unable to meet the necessary benchmarks.

These shortcomings are hidden behind pricey add-ons such as shoulder massage, a beer, hot-towel, and other items. However, the ultimate reason we come to the barbershop is to get a quality haircut. If that goal isn’t accomplished then we go from one barber to another looking for a good quality cut.

So we at Semion have adjusted to the gap by hiring based on two critical criteria: personality and passion. If those two ingredients are met then, we are willing to provide state of the art training.

What does it mean for you? Even if Semion Kikirov or anyone else is not there, then someone else at the shop can cut your hair. He shared his knowledge with each new hire to make sure that CONSISTENCY AND CONVENIENCE are in your hands.

In summary, everyone was trained by Semion and possess the same tools. Ask your service provider about the Semion Training Program. 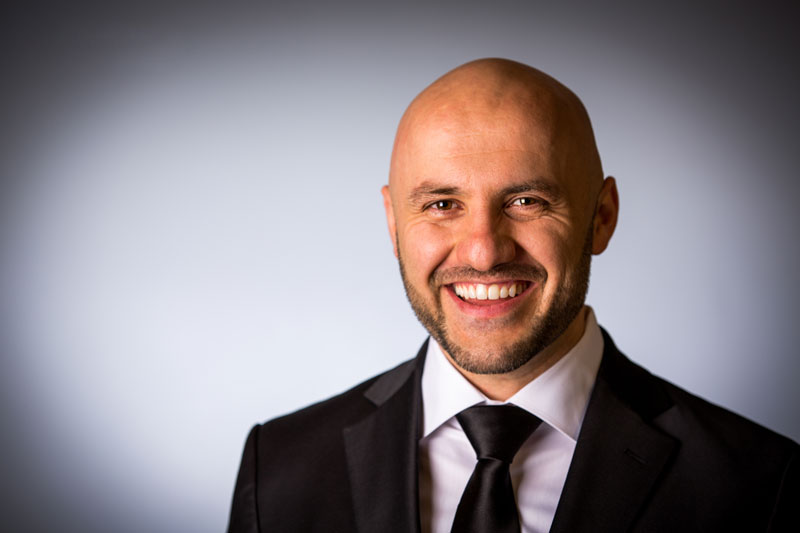 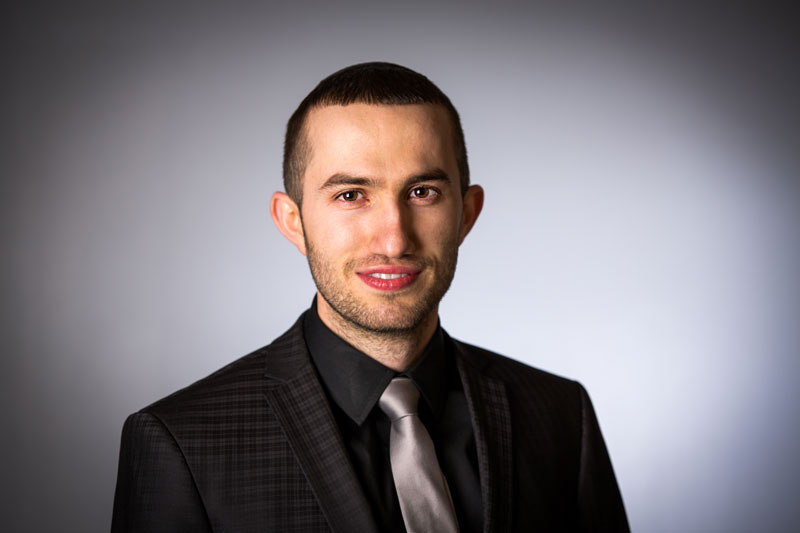