Today, barbershops and beauty salons can be found in virtually every town and city across the globe. While language, culture, and traditions may change from one city to the next, nearly everyone requires the services of a barber and hairstylist at one point or another. Indeed, barbers occupy one of the oldest professions in all of mankind! Don’t believe me? Read on and learn a short history of barbers.

The art of haircutting has been around nearly since the dawn of man, with simple forms of hair decoration and adornment practiced among early human beings living in the glacial age. However, evidence suggests that haircutting was initially wound up tightly with the religious beliefs of our ancestors. Early Paleolithic societies believed that a person’s soul dwelt within their hair, and that a person’s hair was the physical manifestation of their inner thoughts. The act of cutting hair was seen as a way of removing evil spirits and essences while renewing the person’s energy, leading early barbers to hold enormous authority within their tribe. 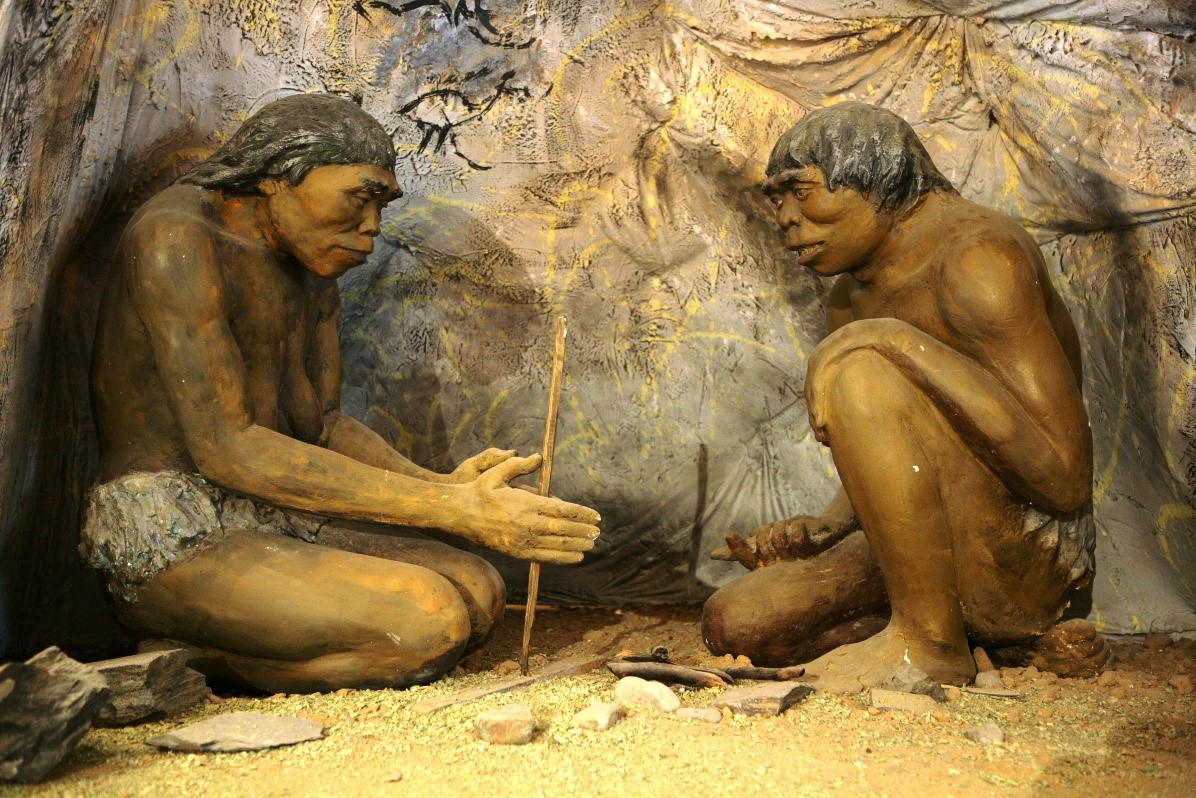 Hey Grog, I think it’s time for you to get some evil spirits removed…

Barbers were similarly involved in religious activities in ancient Egypt. Among the numerous tombs that help make the ancient Egyptian civilization so popular and well known, archaeologists have discovered countless razors, combs, and rudimentary cosmetics. Unsurprisingly, a barber’s clientele consisted exclusively of the nobility and priesthood. For example, as part of a religious rite, it was a barber’s duty to shave the head, face, and body of the Amun Temple priests, an act which as seen as an important contribution to purifying the priests before their duties.

In ancient Greece, barbers enjoyed a respected position in the community as the Greeks generally preferred to wear well-trimmed, curled, and perfumed beards. In time, barbershops became something akin to clubs for men, where gossip, politics, philosophy, and community matters were discussed in a fashion not unlike some of our modern barbershops. However, in the third century Alexander the Great decreed that all of his soldiers must be clean shaven, as Persian soldiers had a habit of grabbing Greek warriors by the beard to unhorse them.

Although Romans initially favored long hair and full beards, the influence of Greece soon found its way into the Roman civilization, and thus the importance of barbers continued. It is thought that the first Roman ever to be depicted clean shaven was general and consul Scipius the African, whose visage is depicted on some ancient Roman coinage. It was during Roman times that barbers began to expand their service offerings to include manicures, pedicures, and simple dental extractions. 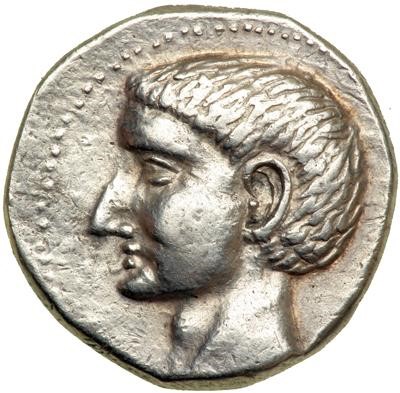 Nice shave. Time for my mani/pedi!

Stay tuned for our next blog post, when we trace the history of barbers from the Middle Ages on to Modern Times!